“But I Can’t Prove It.” Yes You Can, With Circumstantial Evidence

“But I Can’t Prove It.” Yes You Can, With Circumstantial Evidence

It is impossible to count the number of times we have heard an employee say, “I know something is wrong but I can’t prove it.”  Our response is to say, “That is what we do.” If something is wrong, we help you prove it using what evidence is available, which is often what lawyers call circumstantial evidence – the circumstances which, if looked at as a whole, will show a jury what is really going on.  To illustrate, we are going to look at proof of a discrimination claim – but proof of many employment claims (whistleblowing, retaliation, etc.), not just discrimination, can be made by circumstantial evidence.

THE ELEMENTS OF A DISCRIMINATION CLAIM

The last two elements are often the hardest to prove by direct evidence, e.g., by an employer saying something like, “I am firing you because you are too old to do this job.”  Instead, employees prove their cases by, as one court put it, presenting the jury a “convincing mosaic of circumstantial evidence [which] shows that discrimination has occurred.”

Often times, the reason your employer gives you for an adverse employment action just doesn’t make sense. For example, your employer tells you that you didn’t get a promotion because “you don’t have enough experience managing others,” but then you learn that the person selected has never before been a supervisor.  Such “weaknesses, implausibilities, inconsistencies, incoherencies, or contradictions in the employer’s…reason for its action” may be used as circumstantial evidence to show that the employer’s stated reason for its decision is not the real reason.  Similarly, if your employer gives you a reason which you know to be false, that evidence can be used to prove that the real reason was unlawful discrimination.

Other times employers apply unlawful stereotypes. Maybe you are a female executive whose employer refused to put you on the senior leadership team because you were “too aggressive” towards subordinates, or “not nice enough” to colleagues. Or maybe you are an ethnic minority who has received a negative review citing your “lack of deference” to others – or, in other words, that you did not “know your place.”

Sometimes timing can serve as circumstantial evidence. For example, a successful woman who receives her first critical evaluation shortly after disclosing her pregnancy, or a 55 year old employee with an exemplary record who suddenly starts getting written up by a new, younger manager.

Excessive subjectivity in the reason can also be circumstantial evidence of unlawful discrimination. Take, for example, the sales executive who has surpassed all of his sales targets, but sees his bonus reduced for not showing “hustle” or not being a “team player.”

The above are just a few examples.  Courts recognize all sorts of circumstantial evidence may contribute to the “convincing mosaic”:

The key take-away is that few cases have the so-called “smoking gun” evidence of unlawful motive, but by looking at all of the circumstances – the whole picture – you may be able establish your claim. If you believe you are being subjected to discrimination or other wrongful treatment in the workplace, consult an employment attorney as soon as possible.

Do It Yourself Garage in the 330. Wingman Garage is ready for you.

THIS IS OUR PROPOSAL FOR YOUR BUSINESS 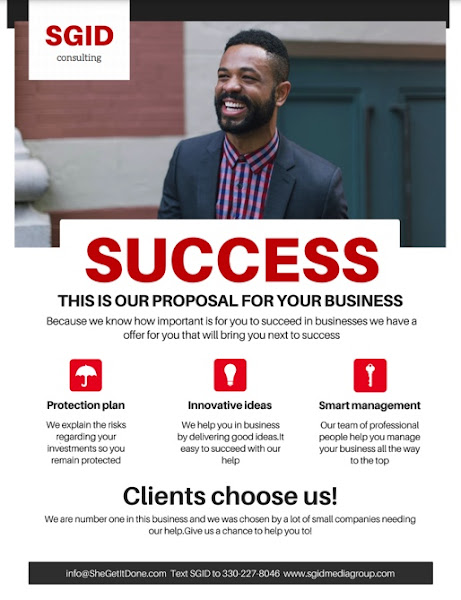