A new video asserts that Hollywood’s portrayal of blue-collar workers creates a stigma that discourages people from entering the skilled trades.

By
Josh Cable
on
Josh Cable has 17 years of experience as a writer and editor for newspapers, B2B publications and marketing organizations. His areas of expertise include U.S. manufacturing, lean/Six Sigma and workplace safety and health. 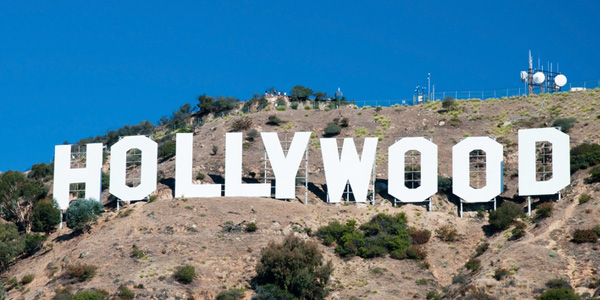 Why is it so hard to find skilled auto body technicians? Why do many high school students opt for a four-year degree – with the promise of a white-collar job – instead of enrolling in a vocational program?
TV personality Mike Rowe believes that the lack of skilled tradespeople is a perception problem. A new video posted to the website ATTN: illustrates his point beautifully.
“Close your eyes and picture a plumber,” Rowe says in the opening frame of the video. “Is he 300 pounds? Can you see his butt crack? I bet you can.”
In the next frame, this text appears on the screen: “Trade workers deserve more respect.”
With clips from “Tommy Boy,” “Home Improvement,” “Office Space” and other films and TV shows, the video asserts that Hollywood often portrays skilled tradespeople as stupid, poor, sleazy, lazy and rude.
It’s not just sour grapes. These caricatures create a stigma that discourages people from entering the skilled trades, the video asserts.
“It’s time for Hollywood to show working Americans as real people,” the video says.

A number of TV shows have featured fictional auto body mechanics, and most of those characters are rough around the edges, at best. The most well-known characters include “Fonzie” (Henry Winkler) from “Happy Days”; “B.A. Baracus” (Mr. T) from “The A-Team”; and “Crazy Cooter” (Ben Jones) from “The Dukes of Hazzard.”