Subscribe to be entered into our Partner give away 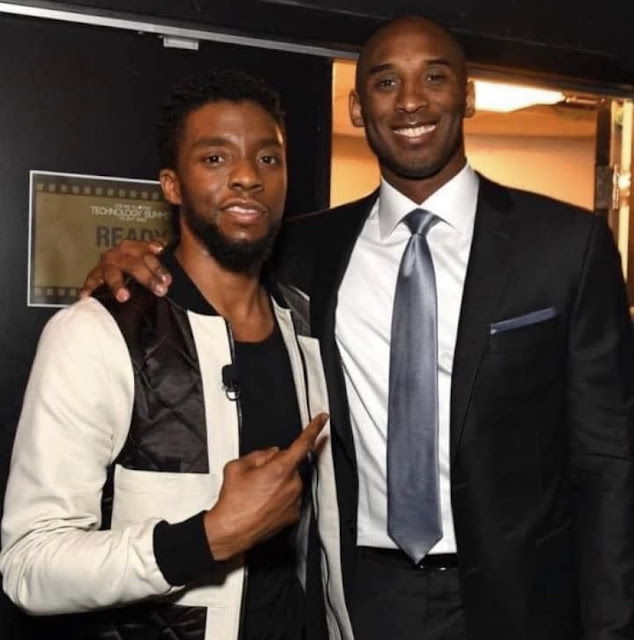 Breaking News: The actor Chadwick Boseman has died at 43. He starred in "Black Panther" and also portrayed Black icons such as Jackie Robinson and James Brown.

Games could reportedly take place as soon as Aug. 28

The 2020 NBA playoffs are reportedly set to resume this weekend.

The 2020 playoffs appear to be back on, per reports.

ESPN's Adrian Wojnarowski reports the NBA's players met this morning to discuss the state of the postseason after Wednesday's games were postponed following the Milwaukee Bucks not taking the floor for Game 5 in their first-round series. Per Wojnarowski, the players have decided to resume the season and are figuring out when that will take place.

Per multiple reports, players are aiming to start games this weekend -- perhaps as soon as Friday -- but want to find new and improved ways to make social justice statements. There is another meeting slated for Thursday that will involve two players per team, reports Tim MacMahon of ESPN.

Players across the NBA have been adamant that more needs to be done to effect social change after the recent police shooting of Jacob Blake in Kenosha, Wisc.

The NBA’s board of governors were meeting separately Thursday to decide next steps. There were three games on Thursday’s schedule, and the league did not immediately say if they would be pushed back. But with the players exiting their meeting around noon, and the first game of the triple-header scheduled to begin at 4 p.m. Eastern, it seemed most unlikely that the day’s slate would not be disrupted.

One potential remedy for the schedule, a source told The Associated Press, was to play the three games that were postponed Wednesday on Friday, and the three games scheduled for Thursday on Saturday, though that had not been decided.

Per Wojnarowski, the players and owners are set to talk later Thursday, with talks centering on plans of action moving forward on social justice issues.

Los Angeles Lakers star LeBron James had a change of heart regarding his position about potentially looking to cancel the playoffs, per Yahoo Sports' Chris Haynes. On Wednesday night, word circulated that the Lakers and LA Clippers were the two teams to vote against continuing playing.

Tania Ganguli of the Los Angeles Times reports the Lakers met as a group several times since last night's meeting and had a meeting this morning before the larger meeting involving the remaining restart teams.

James took to Twitter on Thursday shortly after news of the continuation of the playoffs and tweeted the following: "Change doesn’t happen with just talk!! It happens with action and needs to happen NOW! For my @IPROMISESchool kids, kids and communities across the country, it’s on US to make a difference. Together. That's why your vote is @morethanavote #BlackLivesMatter"

The Milwaukee Bucks did not take the floor before the start of Game 5 against the Orlando Magic on Wednesday, an action they later stated was due to the police shooting of Blake, subsequent civilian shootings of protestors and the lack of legal response to those and other national occurrences of social injustice that preceded them.

On Wednesday afternoon, the NBA announced that the three games scheduled for Aug. 26 -- Bucks vs. Magic, Rockets vs. Thunder and the Los Angeles Lakers vs. Portland Trail Blazers -- were postponed. Each of those Game 5s will be rescheduled, per the NBA.

NBA players didn’t come to Disney solely for a restart to their season. They also wanted social reform, as did other sports leagues -- many of which followed the NBA’s lead Wednesday by calling off games. Some NFL teams did the same Thursday, choosing not to practice.

Before coming to Disney, many NBA players wrestled for weeks about whether it was even right to play, fearing that a return to games would take attention off the deaths of, among others, Breonna Taylor and George Floyd in recent months.

It followed a similar pattern as what happened in March: The NBA was the first league to shut down because of the coronavirus pandemic, and other sports followed then as well.

“The biggest thing that we all understand is if we’re not playing, what are we doing? What are we doing to show and to help what’s going on outside this bubble?” Boston Celtics forward Grant Williams said, shortly before the Bucks were scheduled to tip off their game against the Magic.

Instead, the Bucks players remained in the locker room, finally emerging hours later to read a statement demanding action from lawmakers and encouraging voting by citizens.

While players and teams from baseball, the WNBA and MLS sat out their competitions Wednesday night, NBA players and coaches met for nearly three hours in a Disney hotel to determine next steps, including whether the season should continue. They did not come to a consensus, a person with knowledge of the meeting told AP on condition of anonymity because details weren’t revealed publicly.

More talks took place in the early hours of Thursday, followed by the player meeting that morning to decide to continue the season.

NBA players ultimately decided coming to the bubble and playing televised games would give them the largest platform, though now at least some are wondering if that’s still true.

It appears now they will find out if that’s the case.

Information from The Associated Press was used in this report.

Pull up a seat and join the CEOs as they come to the table to discuss assimilation and code-switching in the workplace. Text to Table

The Future of Jobs report maps the jobs and skills of the future, tracking the pace of change. It aims to shed light on the pandemic-related... 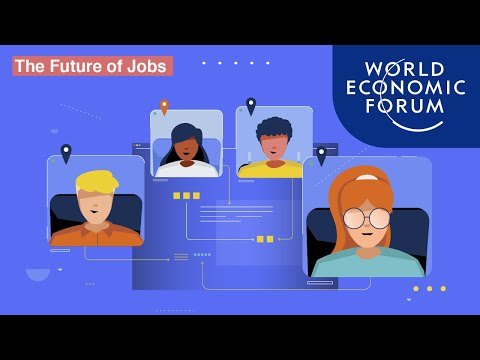