Cease and Desist SGID 2021 Remix Called Defamation: Last year I was threatened with a cease and desist order and I complied. At a loss of Millions.

Last year I was threatened with a cease and desist and I complied.

But it cost me Millions. So what do I do now?

As Much As You Can Prove.

When it comes down to what a case is worth, it will always depend on how much financial and non-financial damages a person can prove. Specific and actual financial losses attributed to the defamation, such as from lost clients, or reduced revenues, are more likely to be recovered as these are easier to document. Items like goodwill or reputation can be difficult to value in terms of dollars and cents. For example, if a company spent a lot of money to gain the goodwill they had before the defamation, the resulting injury could be worth more than if the company had spent nothing to gain the goodwill.

Also, in some circumstances, punitive damages will be available to victims of defamation. In these cases, the amount of damages will depend largely on the wealth of the defendant. 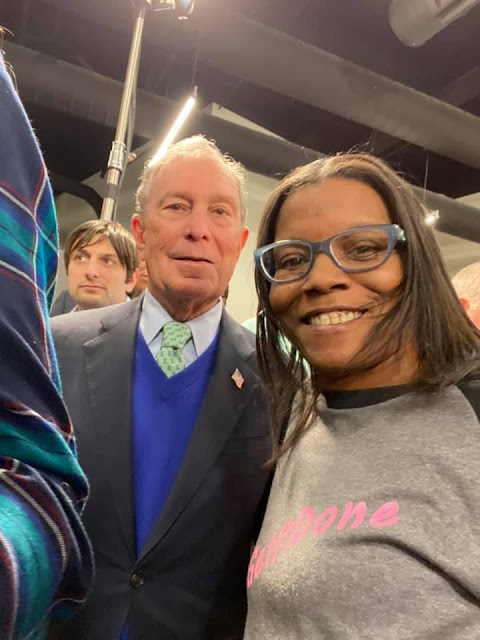 "Ms. Lane must immediately cease and desist from competing"

"If she does not do so by January 24, 2020, then the Company will have no choice but to take action to enforce her compliance with her agreements, Ohio’s Uniform Trade Secrets Act, and the DTSA."

Can I sue someone for spreading lies about me?

While it's not nice to do so, we may insult each other falsely if no one overhears. We may also truthfully tell when things are terrible. That is not slander. In other words, there are no legal repercussions for saying terrible things about a person, so long as those things are actually true.

What makes a statement slander is its falsity, exposure to a third party, and harm. In fact, truth is a defense to slander, as is opinion.

Two California students and their parents are being held financially liable for the defamation of a teacher.

After being cleared of the allegations, Fischler was awarded $362,653 in compensatory damages. Punitive damages are soon to follow.

Defamation victims can receive compensatory damages that may include out-of-pocket expenses as well as personal humiliation, mental anguish and suffering, and lost wages and benefits if the defamation caused the plaintiff to lose employment.

In this case, a jury awarded Fischler the six-figure compensatory damages award after finding the families spread false statements about him that insinuated criminal conduct and damaged his reputation both personally and professionally, reports the San Jose Mercury News.

In limited circumstances, a plaintiff may also be able to recover punitive damages, which are awarded in addition to compensatory damages and are intended to punish the defendant.