Guess What Mainstream Corporations Benefiting from the Prison Industrial Complex.

Prison labor in the United States is referred to as insourcing. Under the Work Opportunity Tax Credit (WOTC), employers receive a tax credit of $2,400 for every work-release inmate they employ as a reward for hiring “risky target groups.”

The workers are not only cheap labor, but they are considered easier to control. They also tend to be African-American males. Companies are free to avoid providing benefits like health insurance or sick days. They also don’t need to worry about unions, demands for vacation time, raises or family issues.

According to the Left Business Observer, “the federal prison industry produces 100 percent of all military helmets, war supplies and other equipment. The workers supply 98 percent of the entire market for equipment assembly services; 93 percent of paints and paintbrushes; 92 percent of stove assembly; 46 percent of body armor; 36 percent of home appliances; 30 percent of headphones/microphones/speakers; and 21 percent of office furniture. Airplane parts, medical supplies and much more: prisoners are even raising seeing-eye dogs for blind people.” 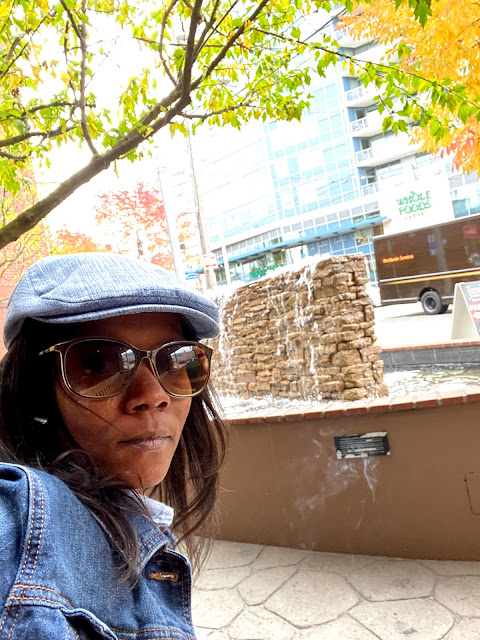 With all of that productivity, the inmates make about 90 cents to $4 a day. Wendy’sWendy’s has also been identified as relying on prison labor to reduce its cost of operations. Inmates also process beef for patties. Wal-MartThe company uses inmates for manufacturing purposes. The company “hires” inmates to clean products of UPC bar codes so that products can be resold. Victoria’s SecretThe company uses inmates to cut production costs. In South Carolina, female inmates were used to sew products. Also, inmates reportedly have been used to replace “made in” tags with “Made in USA” tags. Fidelity Investments401(K) or other investments are held by Fidelity, and, in some cases, some of your money invested by Fidelity is used for prison labor or in other operations related to the prison industrial complex. The investment firm funds the American Legislative Exchange Council (ALEC), which has created laws authorizing and increasing the use of inmates in manufacturing. J.C Penney and KmartKmart and J.C. Penney both sell jeans made by inmates in Tennessee prisons.