Talk:2021 storming of the United States Capitol What Wiki say

Let read what Wiki has to say about the Capitol Disaster. 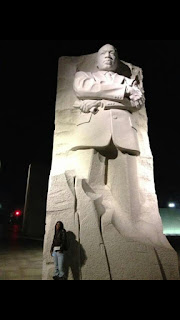 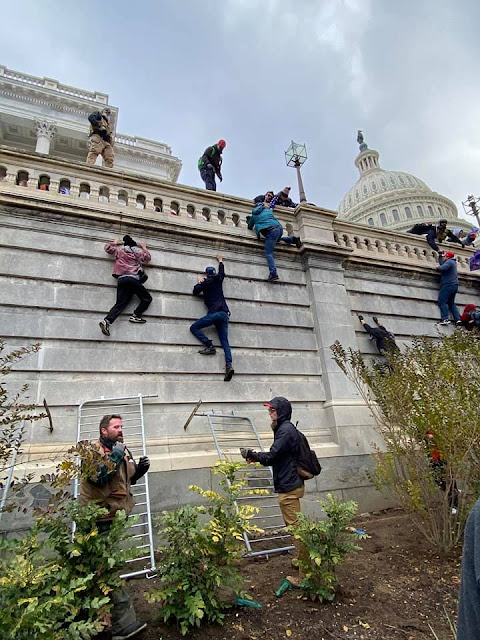 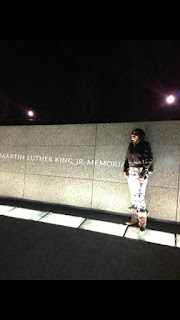 On January 6, 2021, rioters supporting United States President Donald Trump's attempts to overturn his defeat in the 2020 presidential election stormed the United States Capitol. After breaching multiple police perimeters, they damaged, ransacked,[17] and occupied parts of the building for several hours.[18]

The storming led to the evacuation and lockdown of the Capitol building, and it disrupted a joint session of Congress assembled to count the electoral votes and formalize Joe Biden's election victory. The rioters gathered in support of Trump's persistent and false claims that the 2020 election had been "stolen" from him. Summoned by Trump,[19] thousands of supporters gathered in Washington, D.C. on January 5 and 6 to demand that Vice President Mike Pence and Congress reject Biden's victory.[20][21][22] 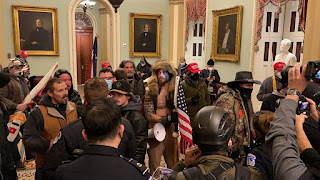 On the morning of January 6, protesters assembled on the Ellipse for a "Save America" rally.[23][24] in which Trump, Donald Trump Jr., Rudy Giuliani, and several members of Congress addressed the crowd.[25] Trump encouraged his supporters to "fight like hell" to "take back our country" and to march towards the Capitol,[26][27] while Giuliani called for "trial by combat",[28] and Trump Jr. threatened the president's opponents that "we're coming for you."[29] 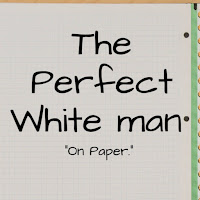 As the rioters entered the Capitol by breaking through windows and doors, Capitol security evacuated the Senate and House of Representatives chambers. Several buildings in the Capitol complex were evacuated, and all of them were locked down.[30] 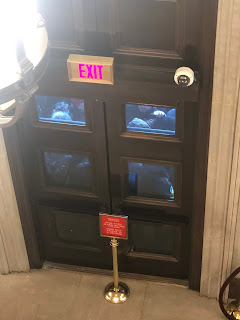 Rioters broke past interior security to occupy the evacuated Senate chamber while federal law enforcement officers drew handguns to prevent entry to the evacuated House floor.[31][32][33] Improvised explosive devices were found on the Capitol grounds during the riots; explosives were also found at offices for both the Democratic National Committee and Republican National Committee, and in a nearby vehicle. 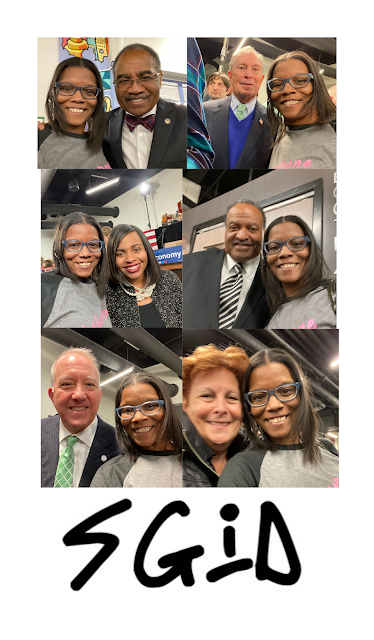