Sources Involved with the Transportation of said Pumps; will be shining a light on some exciting details surrounding the Comcast Tower and the key players involved.
Code name hurry up and wait.
As a result of the failure of the pumps, Comunale was also required to expend a great deal of money and personnel time to determine the reason for the failure and to secure the repair of the equipment or replacement equipment, including payment of transportation costs to move the equipment between Philadelphia and Georgia so that RB Pump could determine the cause and/or remedy for the failure.
Spare No Expense
As a result of the failure of the pumps, Comunale was required to expend significant amounts of money to vendors and other contractors to remediate the problem and to reinstall the equipment, including LaCrosse Engineering, which charged Comunale to have Mr. Lacrosse to come to Philadelphia to reinstall the replacement equipment.


As a result of the failure of the pumps, Comunale incurred incidental costs and delays in the completion of its contract with Liberty Property Trust and the general contractor, all to the detriment of its reputation and good will. 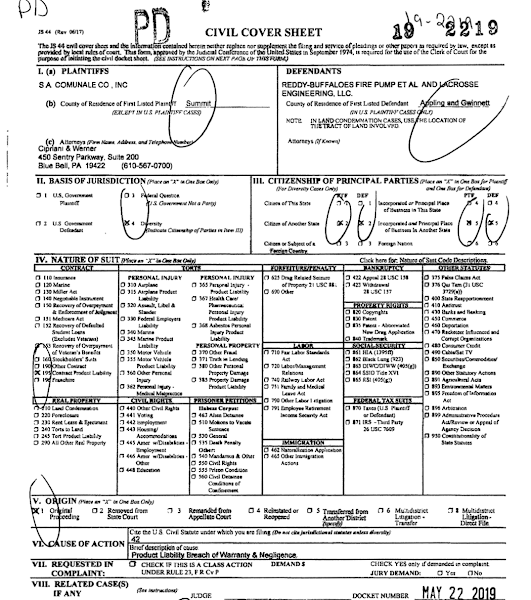 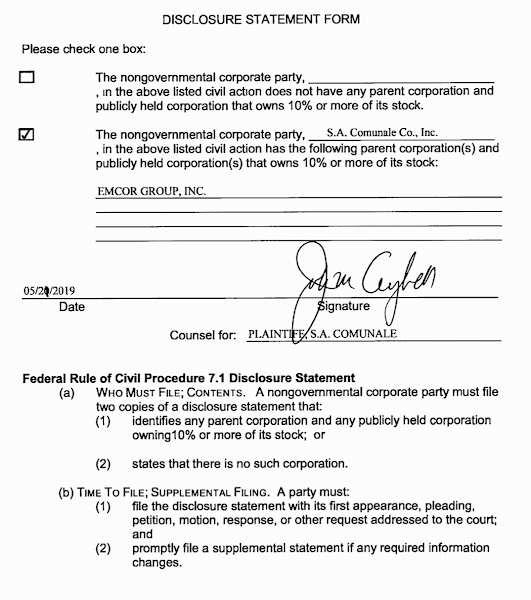 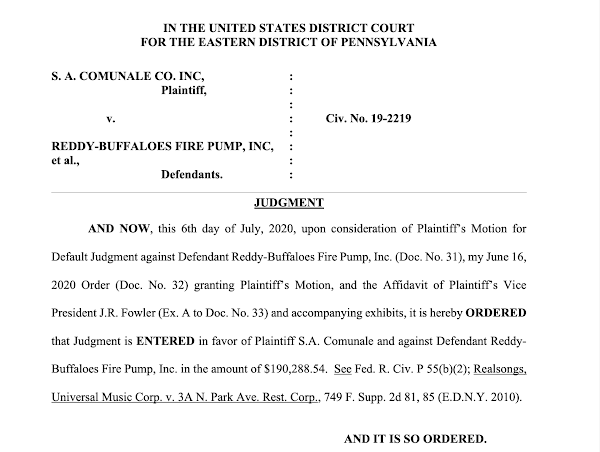 Remember the movie the Purge. If only for one-day Discrimination Stopped. April Fools. 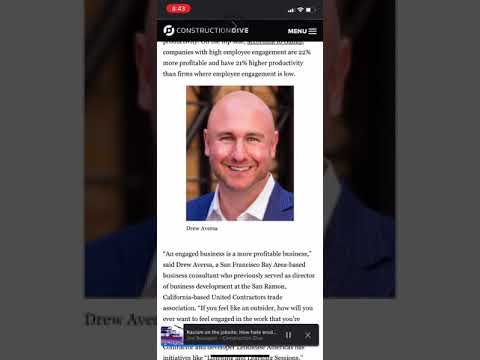