A source close to Betty tells SGID media groups ... she didn't have any sudden illness, nor was she battling any particular ailment. We're told she's believed to have died from natural causes. 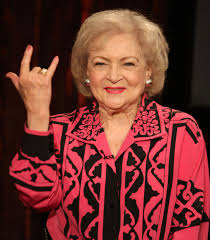 She’s also was pro, said Bill D’Elia, producer with David E. Kelley of “Boston Legal.” Kelley, who had worked with White on his film “Lake Placid,” delighted in giving her salty language and bad behavior to play, D’Elia says in the book. “David loved the contrast of her image versus what the character was saying,” he said. “She would happily say anything and do anything the story and script called for.”

With 115 acting credits to her name, Betty had roles in productions like "Life with Elizabeth," "Date with the Angels," "The Love Boat," "Mama's Family," "The Golden Palace," "Ladies Man," "That '70s Show," "Higglytown Heroes," "Boston Legal," "The Bold and the Beautiful," "Pound Puppies," "Hot in Cleveland," and many, many, many other shows and films. 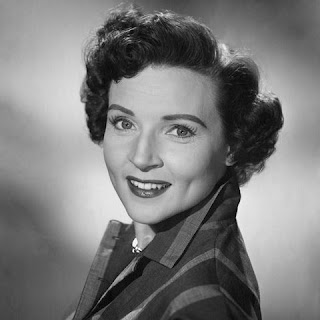 Betty was 99 and she would have celebrated her 100th birthday on January 17.