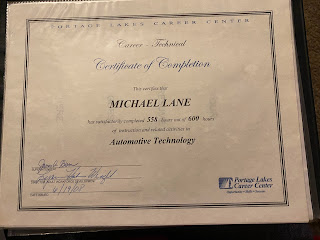 McLaughlin v. CSX sheds light on the pretext analysis in the Fourth Circuit

The plaintiff in McLaughlin v. CSX, Michelle McLaughlin, alleged that she was denied a promotion that the company awarded instead to a less-qualified male employee.

The company responded that it did not promote McLaughlin because (1) the other candidate was better qualified; and (2) McLaughlin did not have the required technical knowledge.

Comparing qualifications for the job

In McLaughlin, the court noted that it did not have the selection criteria used for the promotion decision to review as part of its analysis.  McLaughlin, however, presented the following evidence, which the court deemed sufficient to survive summary judgment:

The court thus determined that a material question of fact exists as to whether McLaughlin was more qualified than the person who received the promotion.

The company also argued that it did not promote McLaughlin because she lacked the necessary technical skills for the job.  McLaughlin, 2017 WL 2406718, at *4.

The Court rejected this argument and found that McLaughlin had presented sufficient evidence related to:

The judge ultimately found that this disputed fact about whether the company’s claimed reason for denying her a promotion should be decided by a jury.