Work always in the way!

♬ Do you think I have time for this - kashtalkk

♬ Put Your Back In It (Afrobeat) - DJ Flex

Reply to @gabbyd66 not all drivers ##truckin


88,300 truck drivers lost their jobs in April, and it's the biggest trucking job loss on record


Trucking companies slashed 88,300 drivers jobs in April.
It's the biggest single-month loss of trucking jobs on record, according to data extending back to January 1990.
It shows the trucking "bloodbath" of 2019 is living on — and getting much, much worse.
Visit Business Insider's homepage for more stories.

April wiped out all trucking employments gained during the past five years and a half years, bringing the industry back to its employment numbers in November 2014.

The rest of the April jobs report, which was released by the Bureau of Labor Statistics on May 8, was similarly jarring. Some 20.5 million payrolls were cut in April, which is 25 times larger than the worst monthly decline seen during the recession in the late 2000s.

Nationwide, the unemployment rate is now 14.7%, its highest since the Great Depression.

While truck drivers have been deemed "essential" workers during the coronavirus pandemic, freight volumes and rates have collapsed this year.

Much of the economy, most notably manufacturing, is at a standstill. As a result, trucks aren't moving. Nearly three-quarters of all freight by weight is moved by truck in the US, so if goods aren't being purchased or moved, truck drivers are out of work.

Because of the coronavirus shutdowns, the trucking industry is on the cusp of a "freight cliff," according to a Federal Emergency Management Agency report obtained by Politico. The rate of moving goods via truck has fallen to the lowest levels seen since 2009, Cass Information Systems said last month.

But 2020 is making even the worst months of the 2019 trucking "bloodbath" look wimpy. In August of 2019, trucking companies slashed some 5,100 payrolls — the worst decline seen last year. Meanwhile, 16 times as many drivers lost their jobs in April. 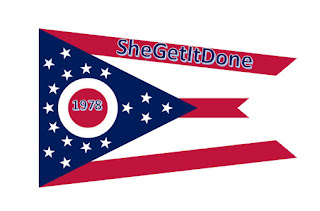 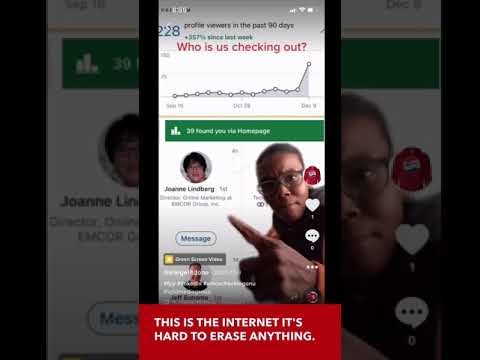